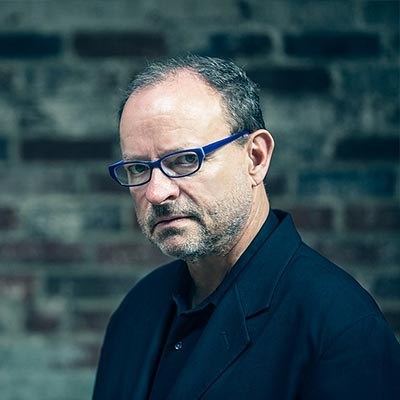 Tom Kent is a radio veteran whose worked at some of America’s greatest radio stations including the legendary WLS CHICAGO. He’s been nationally syndicated since 2002. On March 16, 2008, Mr. Kent started TKRN, the radio network that bears his name. Since then the network has expanded into a 24/7 entertainment power force with multiple shows and various personalities in a variety of formats broadcast on hundreds of stations!

Listen to Tom on 107.1 The Duck Fridays and Saturdays 7 pm - Midnight.